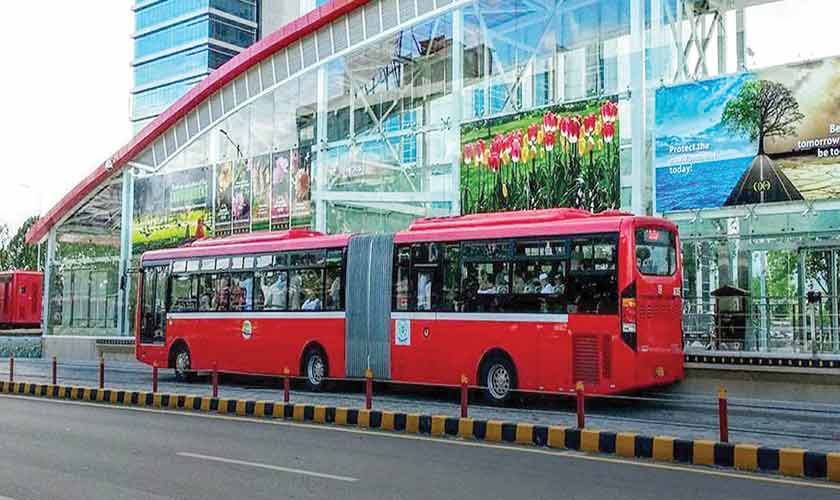 On the instructions of Prime Minister Shehbaz Sharif, a new project was started on Thursday to connect different sectors of Islamabad using the metro bus system.

To get commuters from different parts of Islamabad to the major metro bus stations, where they can transfer to other routes, the scheme would employ “feeder routes.”

By the first quarter of 2023, the first phase’s feeder network, which consists of 13 routes and 128 buses, will be completed.

The additional routes would link Islamabad’s sectors F, G, and I, as well as D-12, to the central metro network.

According to the PMO, “These feeder routes would offer roughly 100,000 commuters comfortable and international standard travel facilities.”

The PMO further stated that Shehbaz gave the relevant authorities instructions to finish the project as soon as possible.

The first interconnected four-line metro service in the nation was launched earlier in July when the premier inaugurated the Green and Blue lines of the mass transit metro bus service in the twin cities.

The bus service runs from Koral to PIMS and from Bhara Kahu to PIMS (Green Line) (Blue Line). When the two lines merge to become the Red Line, travellers may travel to Islamabad International Airport by taking the Orange line from the Faiz Ahmad Faiz bus stop. 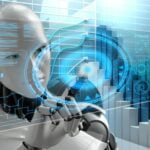 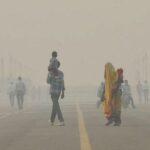