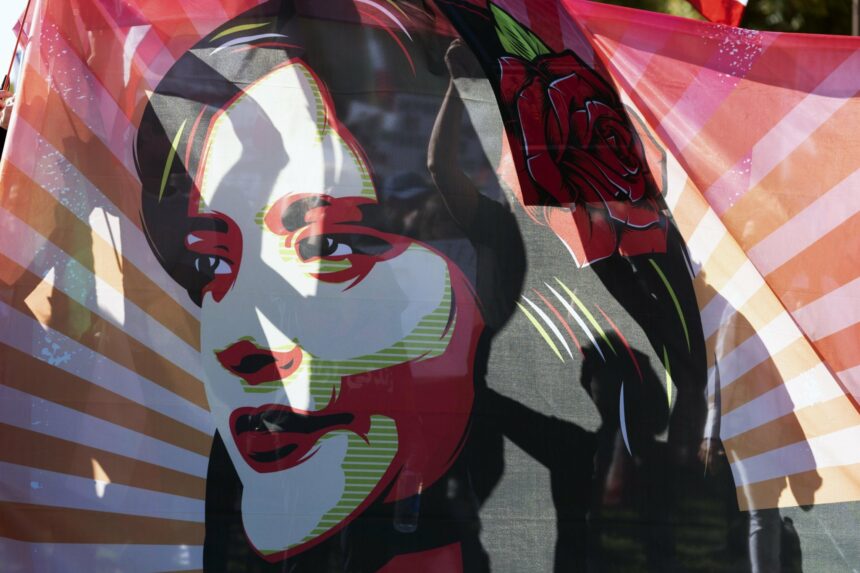 The Iranian protests that were triggered by the murder of a young woman in police custody will be the focus of the United Nations next week as the US looks for ways to promote credible, independent investigations into Iranian human rights abuses.

A note outlining the event, seen by Reuters, states that the US and Albania will hold an informal U.N. Security Council on Wednesday. Shirin Ebadi, winner of the Iranian Nobel Peace Prize, and Nazanin Boniadi, an activist and actress, will each provide a briefing.

According to the note, the discussion will focus on Iran’s continuous repression of women, girls, and those who belong to racial and religious minorities. It will highlight chances to promote credible, independent investigations into the Iranian government’s abuses of human rights.

Other U.N. member states and rights groups are invited to the meeting, which will also feature a speech from an independent U.N. investigator on Iranian human rights, Javaid Rehman.

Since the murder of 22-year-old Kurdish woman Mahsa Amini in police detention last month, Iran has been engulfed in protests. Since the 1979 revolution, the unrest has evolved into a public revolt by Iranians from all societal levels, providing one of the most audacious challenges to the clerical leadership.

Iran has blamed the turmoil on its foreign enemies and their agents.

The United States and its allies were accused of misusing their platform “to push their political agenda,” according to Iran’s mission to the United Nations in New York.

“Given its hypocrisy, use of a double standard, and selective application of human rights, we find the U.S.’s claims to support Iranian women to be deceptive and lacking in good faith,” the statement said.

According to rights groups, thousands of people have been detained countrywide and at least 250 protestors have been murdered.

Women have been actively involved in the protests, taking off and burning their headscarves. More rage has been stoked by reports of numerous teenage girls being killed while participating in protests.

The notice announcing the conference stated, “The meeting will highlight ongoing unlawful use of force against demonstrators and the Iranian regime’s pursuit of human rights activists and dissidents abroad to abduct or assassinate them in contravention of international law.”

The Iranian government was asked to address the “legitimate grievances of the public, particularly when it comes to women’s rights,” said U.N. spokesman Stephane Dujarric on Friday.

Security forces must refrain from any unnecessary or disproportionate use of force against peaceful protestors, Dujarric told reporters. “We condemn all events that have led to death or serious injury to protestors,” Dujarric said. “Those responsible must answer for their actions,” 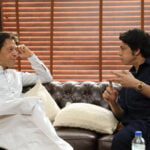 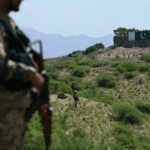