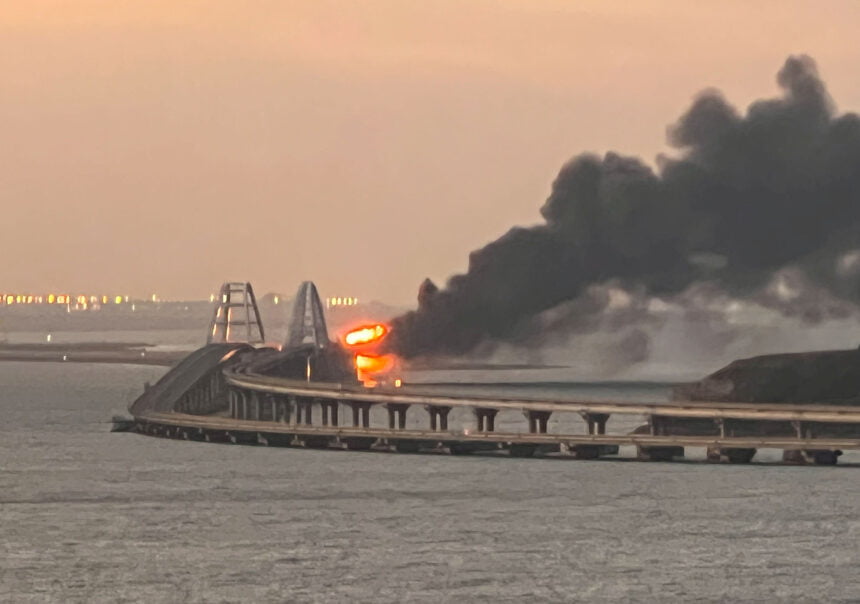 Instead of specifically admitting that Ukraine was to blame for the explosion, Ukrainian officials have begun reacting to a fire affecting a tanker on the Kerch bridge in the Russian-annexed Crimean Peninsula on Saturday.

An aide to the interior minister named Vadym Denysenko stated “A crucial logistical link connecting Russia with Crimea and then the Kherson region is the Kerch bridge. The Kerch Bridge is now permanently closed, according to the Russians.”

It is becoming more and more problematic for them to physically provide whatever they can, including food, fuel, and armory to Crimea and the Kherson region about which Deysenko passed remarks terming that as a massive gain for us, on Ukrainian television.

“Depending on how many and what size ferries are launched, a ferry crossing might only partially fix the issue.  It is practically impossible to complete it all in a single day or a few hours.”

Ukrainians acknowledge that it’s difficult to overstate the symbolism and importance of witnessing the bridge over the Kerch Strait on fire.

The rail and road bridge, which President Putin inaugurated in 2018, was built to project the idea that Crimea belonged to Russia. Russia and the peninsula, which Moscow illegitimately annexed in 2014, are connected only by this.

The bridge was being used by Russians during this conflict to transport soldiers, military supplies, and equipment from Russia to the battlegrounds in southern Ukraine.

Although, according to Ukrainian officials, who promise to reclaim the peninsula, it was a fair target.

”Are you sleeping? these remarks were made by the Navy of the Armed Forces of Ukraine to Air dense of the Russian Federation in response to the explosion over a video that showed a piece of the bridge’s road that was entirely demolished.” 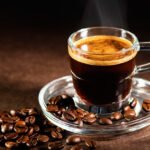