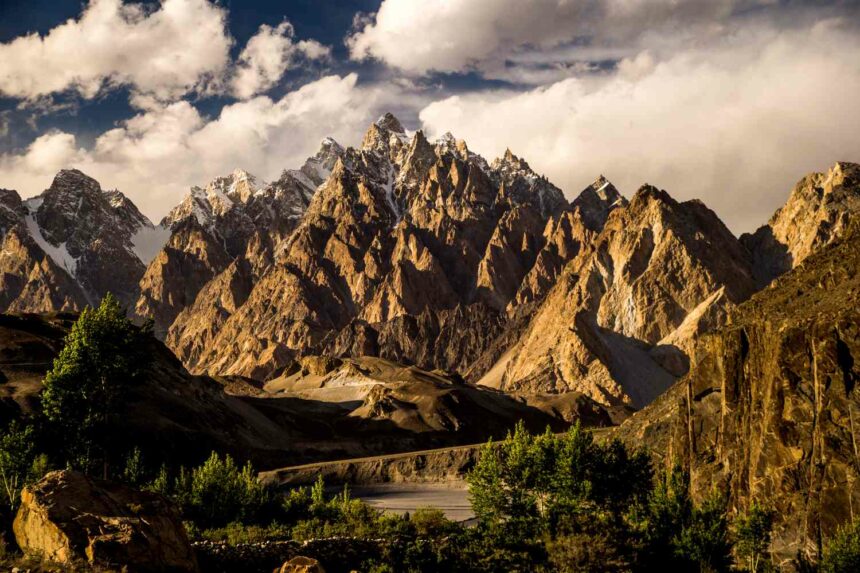 Pakistan is home to some of the most beautiful and natural sights. Here are a few must-visit places one can consider while visiting the country.

This valley has kept the original scent of nature even to this day and has wild forests along with high mountains on each side. Located in the Upper Dir district of KPK province, travellers can get the most out of this trip if they pass through the city of Kalaam on the way. Kalaam is also a tourist attraction with pleasant weather in the summer and is perfect for a cosy stay experience in the Spring.

The way through Kalaam up to the valley of Kumrat can be a bit dangerous, especially in rainy seasons. However, the experience is equally rewarding while travelling through some of the most majestic landscapes one can imagine. The people of Kumrat are friendly and wildlife encounters can be something to look out for when exploring the valley.

The valley extends to Indian-occupied Kashmir with most of its districts open for tourism is part of Pakistan. Despite the usual tension between the disputed areas, the valley itself is a safe place to visit. It is along the borders of Diamer, Astore and Skardu districts and travellers go through Muzaffarabad city to get to the valley.

The valley is over 240 km in length with breathtaking mountain ranges, serene landscapes and all sorts of natural springs. The most sought destinations in this valley are Kel, Arang Kel, Keran, Sharda and Ratti Gali.

Situated on the Arabian seashore southwest of Balochistan province is the wondrous city of Gwadar. It is a place for having some fun in the sunshine. Gwadar beaches are perfect for outdoor activities and the area is a miraculous piece of land due to its ports. Gwadar has the most beautiful sunsets and sunrises because of its majestic vulnerability to immediate ocean depths.

Gwadar can be a bit difficult to access and most of the area is still available to explore. It is an untouched tourist spot even today. Geographically, it is one the most gifted place on earth and it definitely holds a spot in the wonders of the world. It is a much-coveted tourist spot which will soon be open to all travellers for visitation.

The Babusar Pass is a magnificent elevation among snowy mountains and can be enjoyed while having an exciting drive through the Kaghan valley. This pass connects Gilgit and KPK and is considered dangerous for driving during most times of the year. However, local drivers are easily hired by travellers to ensure safe journeys while enjoying this panoramic 13,000 ft high risky road through the clouds.

This historic passage has been mentioned for its plateaus and splendid meadows observable during summer and late spring. Tourism is prohibited in winter due to the immense difficulty of scarce shelters and facilities on this 93-mile road.

Moving on to even more dangerous yet spectacular places in Pakistan, the international sensation, K2 is a must-visit spot for extreme adventurers. K2 is the second-highest peak after Mount Everest. It is 8,611 metres above sea level and reaching the base camp alone can be dangerous if you are not a skilled climber. The conditions here are extreme and people who attempt the summit usually visit during July and August; the hottest months of the year.

Not ideal for mild tourism, this place registers as one of the most coveted places for tourism on the planet. Concordia is a famous place which hosts some of the densest glacial mountainous peaks in the entire Tibetan range of the endless cold desert.

One of the highest and most magnificent lakes in Pakistan is located in the KPK province in the Mansehra district. The colourful effects of this valley mesmerize the onlookers in every season. The valley is surrounded by high mountains and its bowl shape is due to the immense glaciers that once stood here.

The valley is commonly referred to as the Lake of Fairies because of the magnificent sight during the night of the full moon. It is definitely one of the must-visit places in Pakistan.

For history buffs, Harappa and Mohenjodaro located in the provinces of Punjab and Sindh respectively can be excellent choices as both these ancient cities are the earliest known civilizations of mankind. Mohenjo-daro is located in the Larkana district and shares the same architectural signature with its counterpart, Harappa; located in the Sahiwal district.

The cities were lost for thousands of years before being discovered recently in the 1920s. The cities have striking similarities and many historical artefacts were excavated along with their discovery. These artefacts are currently placed in museums. The visitors are awe-stricken with the level of sophistication in such primitive civilizations.

The heaven on earth is located in the north of Kashmir and has a total area of 38,000 km². Gilgit provides passage for travelling to Karakoram and Hindu Kush and the weather changes with different parts of the territory. Gilgit Baltistan is considerably the most beautiful piece of land in Pakistan.

A few of the most notable places to visit in Gilgit are the Hunza Valley, Deosai National Park, Naltar Valley, Skardu and Domel. The entire territory, however large, is a constant source of serene and mesmerizing sceneries.

Hunza valley is a Princely state and there are many natural wonders to visit as well as architectural ones. The Altit and Baltit forts are supreme pinnacles of old buildings and are the historical lenses to see how the past used to be.

Deosai National Park has a heavenly persona and is brimming with wildlife. The journey can be safer if professional tour guides are present. Camping here can be the most exciting thing if done properly and with care.

The city of Bahawalpur is a former princely state with immensely rich families called the Nawabs governing the peaceful city since 1723. It is located in the South of Pakistan’s Punjab province and has the most diversity in relation to all cultures of the lower parts of the Punjab province. The city is elegantly built with a unique blend of modern and classic infrastructures and entertainment spots. The cuisine in Bahawalpur provides a wide range for all food lovers.

The city has many historic sites and neighbours the Cholistan desert where the monumental Derawar Fort is built.

The off-road adventurous Cholistan Jeep Rally takes place in February and almost 100,000 people attend every season. Camping in mid-desert and racing events are truly spectacular experiences in this area. People and sportsmen from around the world attend the event.

The Laal Suhanra National Park is another tourist attraction in the city. It is 45 minute drive from the central city where excellent rest houses and immersive habitats of various animals are also available.

Another historically important city in Pakistan is the magnificent city of Lahore. Here not only people from Pakistan but also people from all over the world are present. The city has a rich history as it has been the central point of the subcontinent. It dates back to the medieval era, Muslim conquerors and Sikh empires before the partition of 1947.

The Badshahi Mosque, Lahore Fort, Masjid Wazir Khan, Lahore Museum and the Anarkali Bazar are some of the most historically and culturally rich places.

The inner city lifestyle is an extraordinary experience. The hospitality and cuisine are some of the things to look forward to while exploring the city. 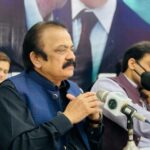