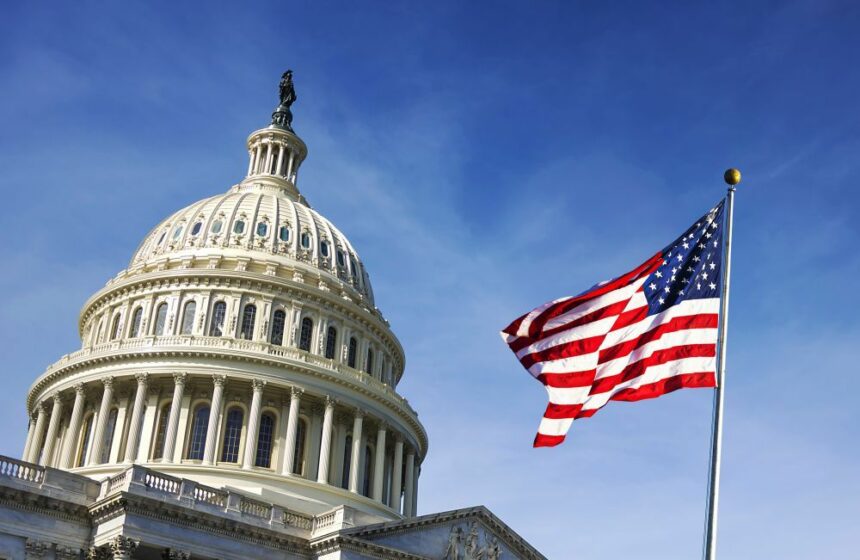 Within the United States currently, 90 percent of individuals stated they thought there was a mental health crisis. Americans ranked the opioid epidemic towards the top of their list of the six most serious mental health issues, with more than two-thirds of respondents classifying it as a crisis rather than merely a problem. Moreover over half cited severe mental illness in adults as well as mental health problems in children and teenagers as a crisis.

A nationally representative sample of 2,000 persons was used for the study, which was conducted during the summer, two and half years after the Covid-19 outbreak and amid current public health problems including discrimination and gun crime.

The widespread worry is well-founded and is based on both individual experiences and societal tendencies.

According to Dr. Nora Volkow, head of the National Institute on Drug Abuse, “the Covid-19 pandemic increased various social pressures that we knew can increase the risk of both drug use and mental illness.”

President Joe Biden detailed a multifaceted approach to addressing the nation’s mental health epidemic in his first State of the Union address, including objectives to incorporate mental health into primary care, investing in the workforce, and new approaches to programs that provide treatment.

In his speech in March, he urged for the full parity of physical and mental health care, as well as for all Americans to have access to the mental health services they require. Travel limitations in China: imposed by COVID-19 on the large Xinjiang region
Next Article