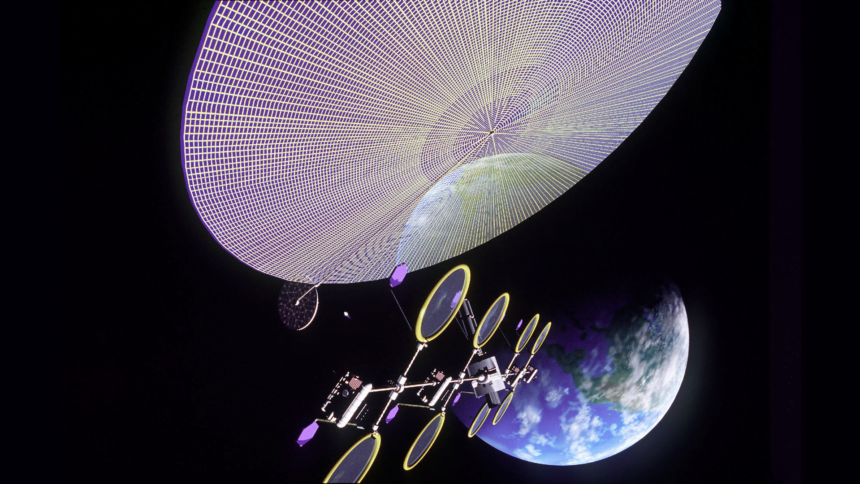 This week, the European Orbit Agency is expected to approve a three-year study to determine if building massive solar farms in space would be feasible and cost-effective.

The ultimate goal is to place enormous satellites in orbit, each of which is capable of producing the same amount of electricity as a power plant.

The suggestion will be discussed by the ESA governing council on Tuesday at its Paris headquarters.

The notion has been investigated by severalnumber of organisations and other space agencies, but the so-called Solaris program would be the first to set the foundation for a workable strategy to create a space-based renewable energy-producing system.

At the ESA Council conference in Paris, where the funding for the organization’s future goals for space exploration, environmental control, and communications will be decided, research ministers are debating a variety of ideas. One of those suggestions is the program.

The director general of the European Space Agency, Josef Aschbacher, told the media that he thought solar energy from space may be an “enormous” aid in addressing future energy shortages.

”We do need to convert into carbon neutral economies and therefore change the way we produce energy and especially reduce the fossil fuel part of our energy production,” he added.

”If you can do it from space, and I’m saying if we could, because we are not there yet, this would be absolutely fantastic because it would solve a lot of problems.”

Because there is no nighttime or cloud cover in space, the Sun’s energy may be captured far more effectively. The concept has been around for more than 50 years, but up until maybe now, it has been too expensive and impossible to put into practise.

The dramatic decrease in launch costs brought about by reusable rockets and other technologies created by the private sector has changed the game. However, there have also been improvements in robotic space manufacturing and the creation of a method for wirelessly beaming electricity from space to Earth.

To discover if these advancements mean that it is now possible to generate space-based solar power consistently and inexpensively enough to make it commercially feasible, the ESA is asking its member countries for funding for a research program it calls Solaris.

According to Dr. Sanjay Vijendran of the ESA, who is the scientist in charge of the Solaris initiative, “the concept of space-based solar power is no longer science fiction,”

“The potential is there and we now need to really understand the technological path before a decision can be made to go ahead with trying to build something in space.”

The Solaris programme has made determining if it is feasible a top priority. Of course, using a long cable would be impractical, thus the information must be transmitted wirelessly via microwave rays.

The Solaris team has already demonstrated that it is theoretically possible to transmit electricity wirelessly securely and in an effectively secure and effective manner.

In a demonstration at the aerospace company Airbus in Munich in September, engineers wirelessly transmitted 2 KW of solar cell output to collectors more than 30 metres distant. Sending gigawatts of power thousands of kilometres will be a significant step, but Jean Dominique Coste, a senior manager for Airbus’ blue sky division, believes it may be accomplished in a succession of minor stages.

He stated that ”Our team of scientists have found no technical show-stoppers to prevent us from having space-based solar power.”

The wireless projecting technique, according to Dr. Ray Simpkin, the head scientist at Emrod, the company that created it, is secure.

In the battle to build space-based solar power, the US, China, and Japan are also well ahead and are soon anticipated to reveal their own proposals. In the UK, a business called Space Solar has been established independently of the ESA proposal. In six years, it hopes to test projecting power from space, and in nine years, it hopes to do so economically. 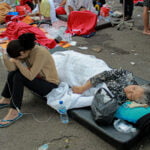 After the Java earthquake, Indonesian rescuers scramble to locate survivors
Next Article